Why Indonesian Travel Unicorn Traveloka is Landing in Australia 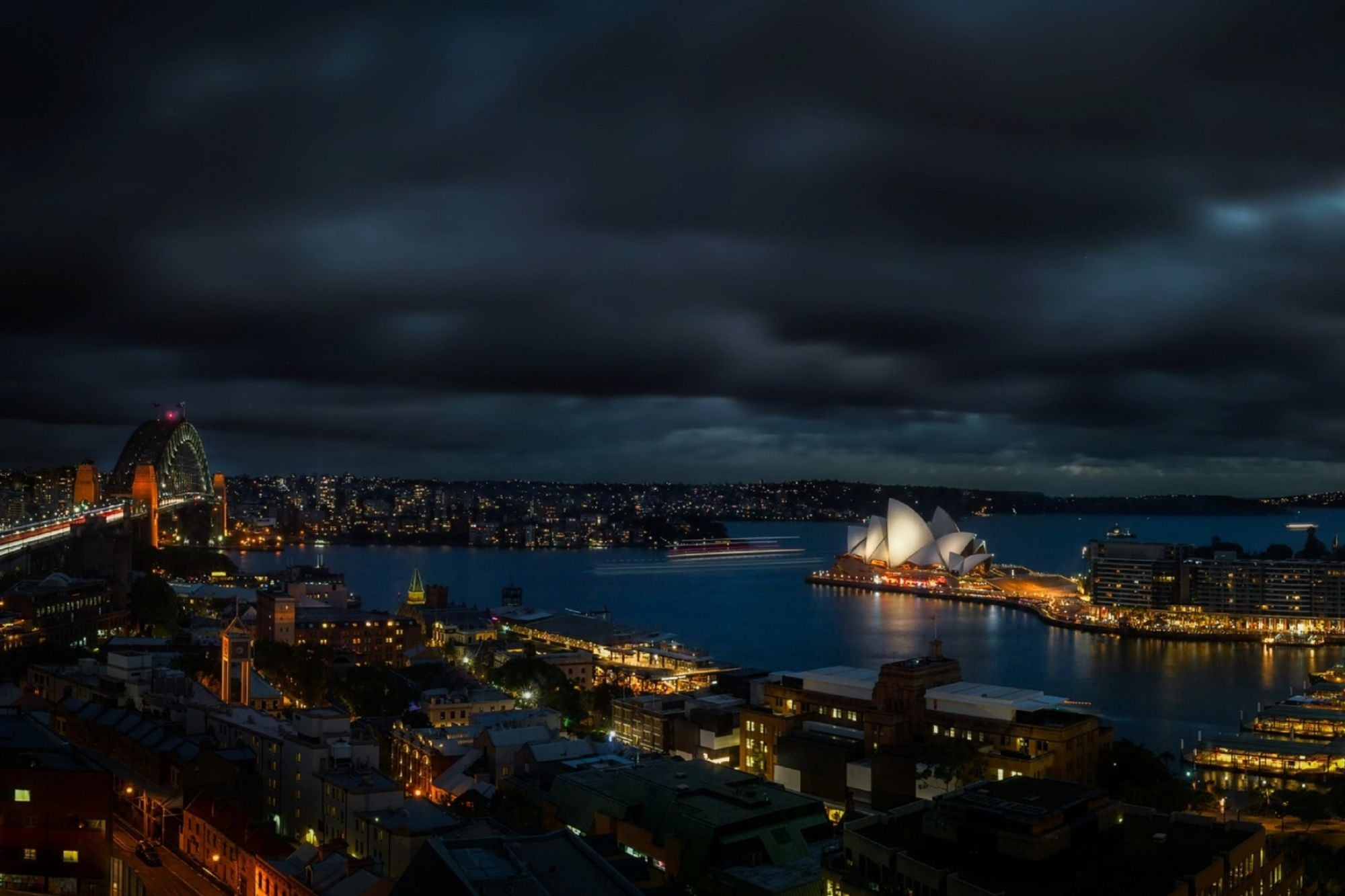 The expansion is aimed at helping the government increase tourism industry 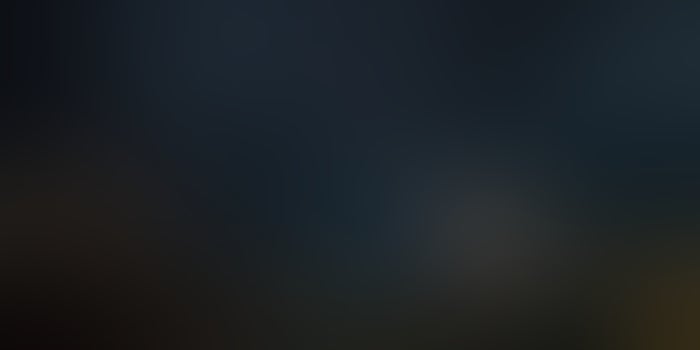 Australian users can now access Traveloka via website or application and book five products such as flight ticket reservation, accommodation, flight and hotel packages, airport transportation, as well as attractions and activities.

Yady Guitana, head of global partnership at Traveloka, believes the market Down Under will be useful for the company’s growth as well as for the Indonesian economy. Based on Statista.com in 2018, Indonesia was ranked second after New Zealand as a destination of choice for Australian outbound tourists. For the same year, data by Indonesia’s statistics bureau (BPS) shows that 1.3 million Australian tourists visited Indonesia last year. This year the figure is expected to increase by 15 per cent to 1.5 million in 2019.

“In general, Australia is a country that has better infrastructure in terms of internet connection, payment and adoption, so we hope that our digital presence in Australia can further enrich lives of our users by empowering them to discover the world around them by offering a various travel and lifestyle products in one platform,” says Guitana.

Traveloka, one of the four startups in Indonesia, has seen steady growth since its inception in 2012. It services Southeast Asia’s six primary markets — Indonesia, Thailand, Malaysia, Singapore, Vietnam, and the Philippines— and now Australia. The startup, founded by Ferry Unardi, Derianto Kusuma and Albert Zhang, has raised seed funding rounds from East Ventures and Rocket Internet’s Global Founders Capital, but its most recent public round was way back in 2013. According to reports, Expedia has picked up a “minority” stake in the company, helping the startup to add international hotel accommodation beyond Asia to its platform. Traveloka has also raised an additional $150 million over the past years from other investors, including East Ventures, Hillhouse Capital Group, JD.com and Sequoia Capital.

It has also partnered with Indonesia’s tourism ministry in its Wonderful Indonesia campaign, which is aimed at helping the government reach the target of 20 million foreign tourist arrivals this year. According to Arief Yahya, the minister of tourism of Indonesia, the main factors in winning tourism in Indonesia are Access, Amenities, and Attractions. Those three key factors have been catered by Traveloka as it has a wide selection of transportation options so that users can access the destination easily, accommodation products that will help users can get the appropriate amenities to their choices, and attractions so users can get interesting activities that can be done at that destination.

Edy Wardoyo, the ministry’s marketing development deputy assistant for Australia, New Zealand and Oceania, says the government’s target to attract 20 million foreign tourists “will not be achieved if it does not synergize with players in the industry. Together with Traveloka, we hoped this synergy can help our mission, and we will continue to support Traveloka to exist in this new market.”

“The Australian market itself is one of the promising tourism markets, where foreign tourist visits from Australia to Indonesia continue to increase year on year. Traveloka’s decision to open in the Australian market is very important to help in facilitating travel access and answer the diverse travel needs of users,” adds Wardoyo.