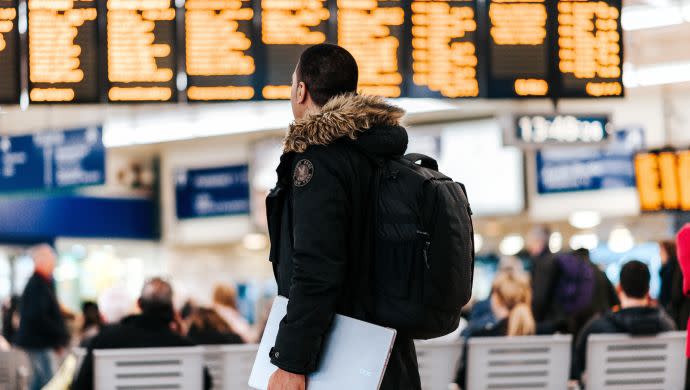 Indonesian traveltech giant Traveloka has acquired its rival PegiPegi and other Southeast Asian online travel agencies (OTAs), according to a report by DailySocial.

The report further explained the relations between Jet Tech and Traveloka:

e27 has reached out to Traveloka to confirm and find out more details of the acquisition.

In October, Bloomberg reported that the company is in talks with existing and new investors to raise about US$400 million in funding.

Previously, in 2017, it had confirmed a US$350 million in funding by global traveltech giant Expedia, following up a US$500 million funding rounds by East Ventures, Hillhouse Capital Group, JD, and Sequoia Capital.

In Indonesia, both Traveloka and PegiPegi hold the position of the top three most popular OTAs in the country, based on a separate survey by DailySocial.